The Henry Cecil Open Weekend will take place on the following weekend, the 18th/19th September 2021.

We are really looking forward to welcoming visitors back to both the Food Festival and the Open Weekend this autumn! 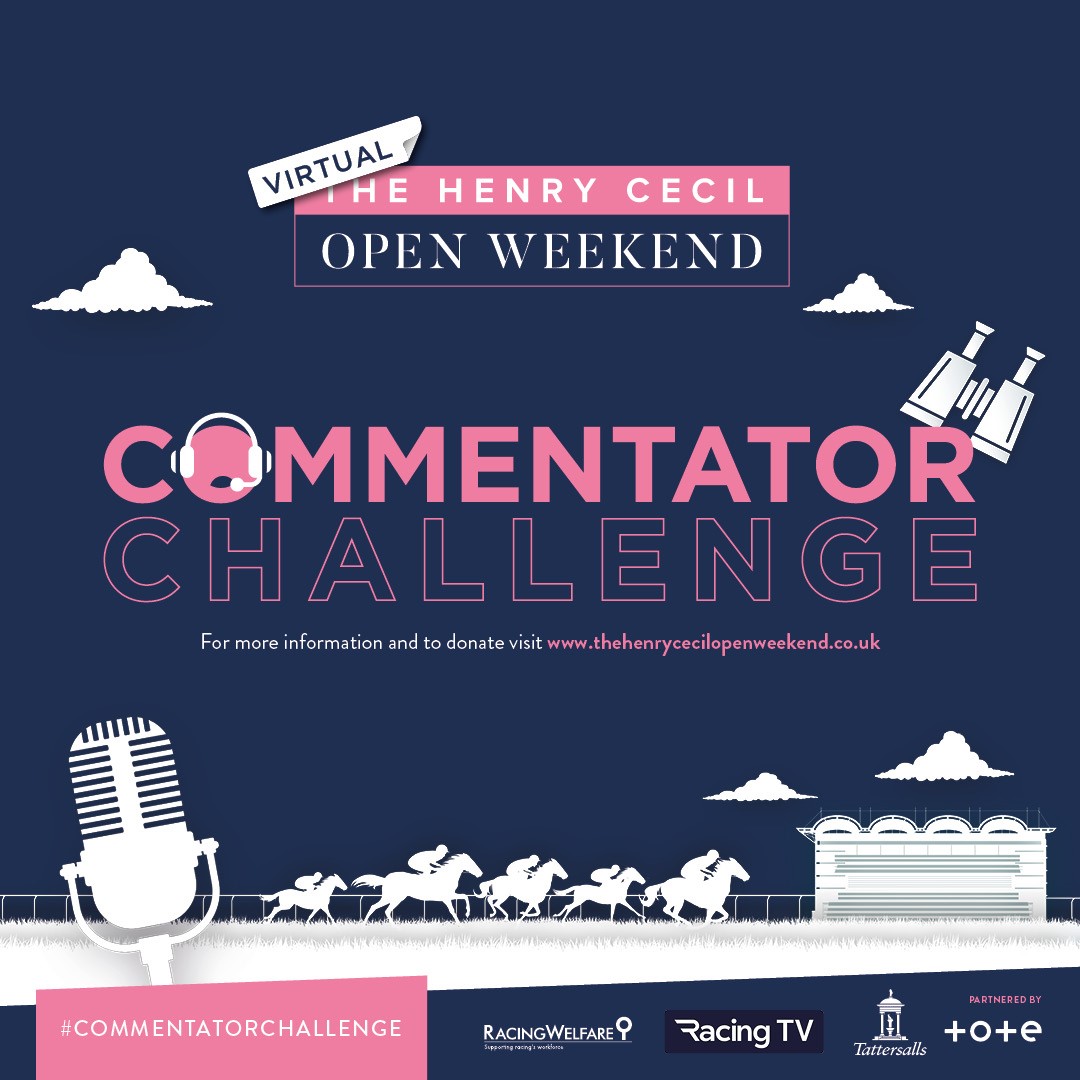 The finalists for the Commentator Challenge,  supported by the Tote, Tattersalls and Racing TV, in aid of Racing Welfare have been selected ahead the virtual Henry Cecil Open Weekend this Saturday and Sunday. The Judges, headed by Racing TV and ITV commentator Richard Hoiles, faced a tough task in whittling it down to the final six after a number of high quality entries.

Tom Williams, Operations Executive at Warwick racecourse, and Michael Andrews at Goodwood racecourse have both qualified for the final. 16-year-old Sam Juckes, Racing Journalist Danny Archer and New Zealander Nick Johnson have also made it through. The line up is completed by accountant Tom Blanshard.

Voting will open at 12pm on Friday 18th September and close at 3pm on Sunday 20th September.

Each finalist will also have their own Just giving page, raising money for Racing Welfare. The finalist with the most votes will be crowned the winner live on Racing TV on Sunday 20th September and will receive £1,000 and the chance to commentate live at Newmarket Racecourse during the Henry Cecil Open Weekend 2021.