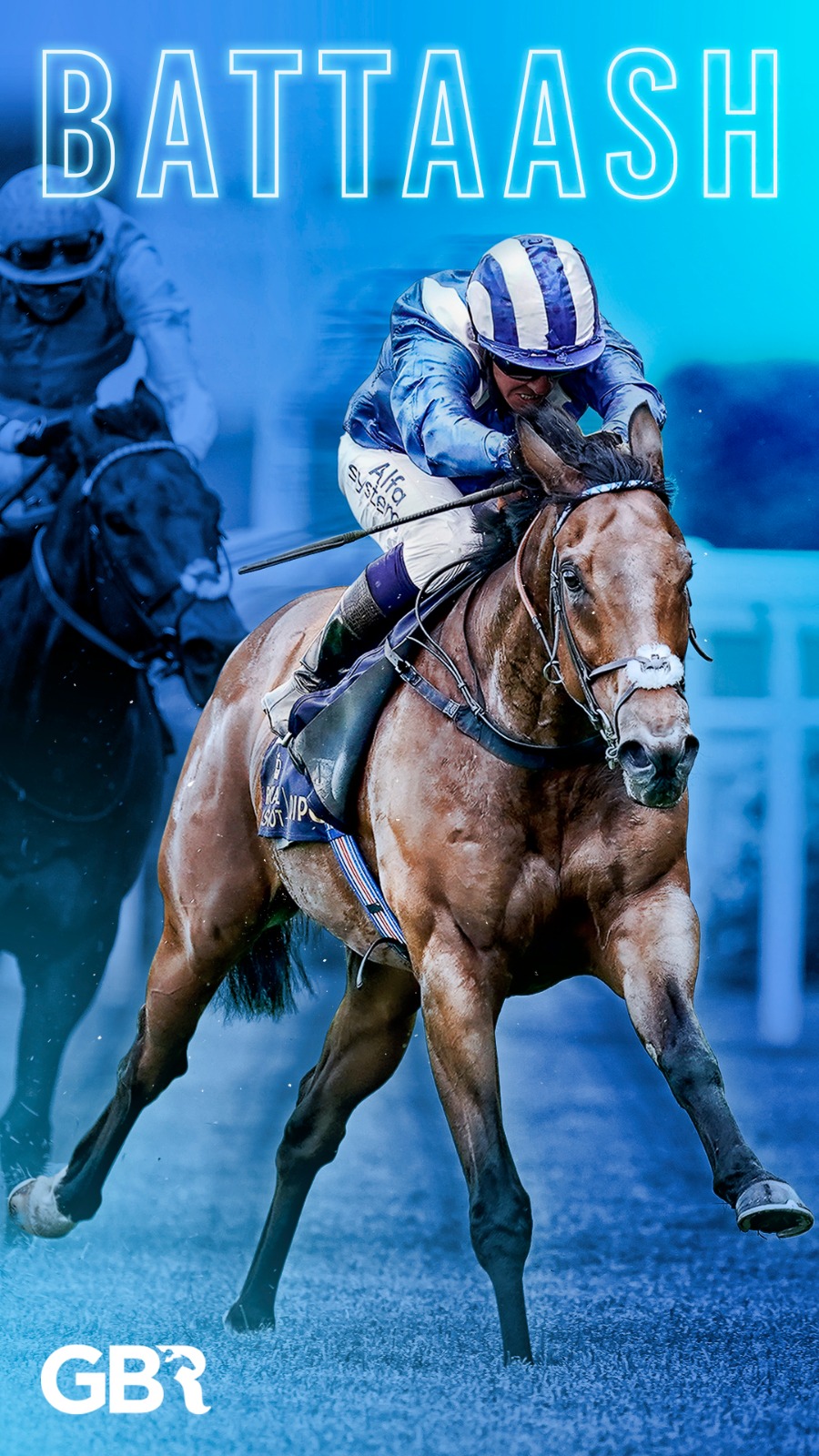 The Shadwell Estates star sprinter was retired last month at the age of seven. Trained by Charlie Hills, he won 13 of his 25 starts including four Group 1’s over six seasons. He displayed a record-breaking win in the Nunthorpe Stakes at York in 2019 and his total career winnings amounted to over 1.7 million. Any visitor wearing an Open Weekend wristband will be able to meet Battaash and our other resident horses at NHRM when they show their wristband on Saturday or Sunday.

2019: ENABLE was one of the equine stars on show a

We had lots of furry friends join us for the Open

Warren Hill gallops - one of the most spectacular

The @ClipperPlc showjumping event is always a high

The racehorse is a magnificent animal whose beauty

This time last week, we were enjoying the second d

Some fabulous shots from the @alshaqabracing Hacks

And that’s a wrap for the 2021 Henry Cecil Open

Take a look behind the scenes at our commentator c